Can we mix handwritten with electronic signatures in a digital document?

Despite enjoying an increasing popularity and acceptance, gaps in terms of use of e-signatures still exist since not all companies are at the same level of digitalization. It could happen that agreements and documents end up signed electronically by some signatories, and manually (handwritten) by others.

One of the most common scenarios we encountered is when a party signs a contract or quote electronically, sends it by email to the other party. The latter prints the documents, signs it manually, then scans it and sends it back by email to the first party as proof. In the end, they end up with a document that is in an electronic form, which contains what looks like at a first glance two signatures. However, this raises various concerns from a legal point of view. 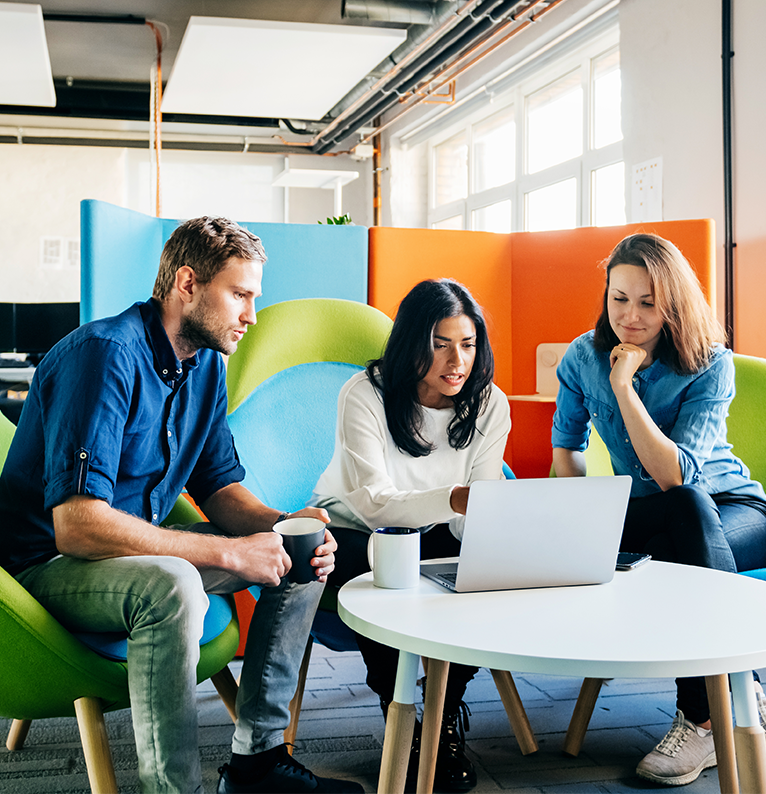 Firstly, as we may already know, printing an electronically signed document renders the signature invalid, being impossible to verify if the cryptographic mechanisms are valid. In addition, it is impossible to prove whether the signatory is the one who actually signed the document.

Secondly, mixing these types of signature raises issues regarding what is considered to be the original of the document. According to Luxembourgish law, when signing in wet ink, the document should be signed in as many originals as the signing parties and each and one of them is viewed as the original. However, article 1325 of the Luxembourg Civil Code provides an exception regarding e-signed documents. The electronic document is considered the original as long as all parties signed it electronically.

However, due to the mixing of signatures, the exception no longer applies. Based on this argument, in case of litigation, the agreement or contract is not validly concluded and its integrity is not guaranteed.

What if a party refuses to sign electronically a document? Indeed, one signatory can refuse to sign electronically, whether because he is not properly equipped to do so or for any other reason. In this case, the alternative is to turn to handwritten signature and follow the proper protocol in signing manually (which includes avoiding scanning the document and sending it by email).

The above represents LuxTrust’s understanding of the relevant law or regulation and should not be taken, relied on or interpreted as a legal opinion. Customers are encouraged to seek independent legal advice before taking any action or decision based on this information. LuxTrust may not be held liable for damages that may result from the use and/or interpretation of the information contained in this document.